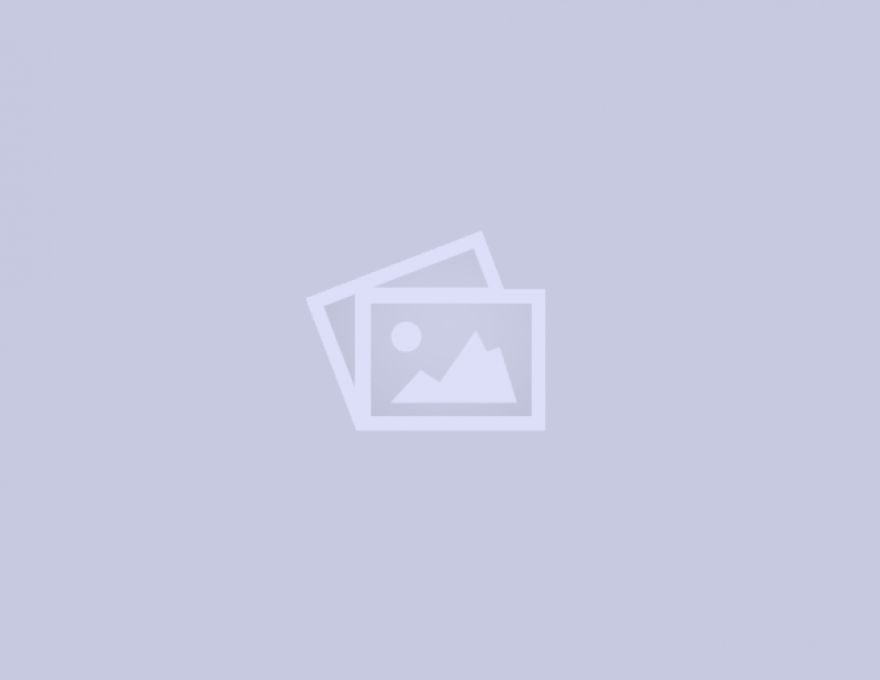 Malaspina's lost galleries became something of legend before it was rediscovered by Professor George Davidson in 1902. Professor Davidson was intrigued after reading the book, Voyage Around the World... By Spanish explorer Alejandro Malaspina. In the book there was an illustration of the galleries. Though this illustration was said to be of a formation in the neighbourhood of the Port of Descanso in the Strait of Juan de Fuca. Professor Davidson knew the area quite well and became frustrated that he could never locate the Gallery. He enlisted help from John Devereux, dock master at Esquimalt, asking Devereux to bring his 27 years of experience sailing the coast, and his contacts with “the lighthouse people, the telegraph people, and Catholic missionaries” to bear on the question of where the curious rock formation illustrated in the Voyage Around the World... might be found.

Malaspina Galleries, officially named the “Galiano Gallery” by the Geographic Board of Canada in 1906. Since then there has been some debate regarding the actual name of the landmark. Having Galiano’s name on Gabriola had proven too difficult for many writers, even E.O.S. Scholefield, who would be one of the first to hunt for the gallery. In his book of B.C. History, published in 1914 and the standard reference of B.C. history for many years after. He included a copy of the illustration from Malaspina’s Voyage around the world... and labelled it: “View of natural gallery on Galiano Island”. Others, not surprisingly, followed his lead.

The Snunéymux people held this landmark in high-regard because of it's inexplicable shape. Appearing as a wave frozen in time by some mysterious force, holding it over the many thousands of years.