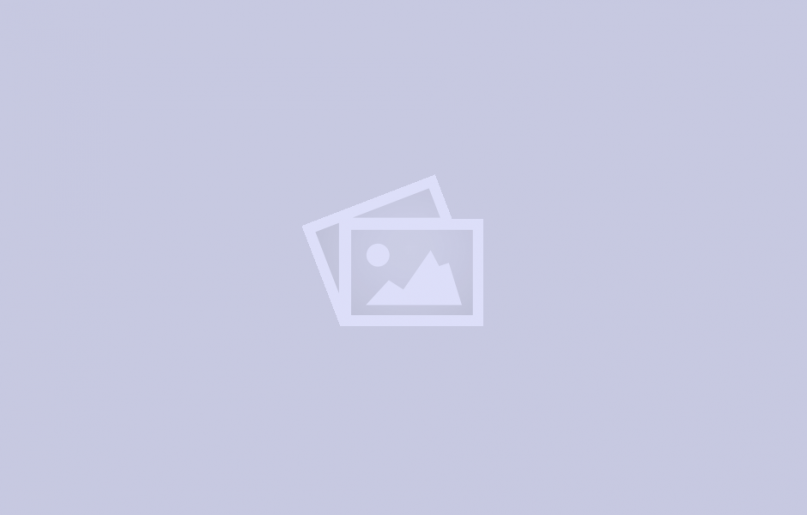 Many believed that Christopher Columbus was the first european to discover North America in 1492. That was until 1960 when Norwegian explorer and writer, Helge Ingstad. He was making an intensive search for Norse landing places along the coast from New England northward. At L’Anse aux Meadows, a local inhabitant named George Decker, led him to a group of overgrown bumps and ridges that looked as if they might be building remains. They later proved to be all that was left of that old colony. For the next eight years, Helge and his wife, archaeologist Anne Stine Ingstad, led an international team of archaeologists from Norway, Iceland, Sweden, and the United States in the excavation of the site. According to a 2019 PNAS study, there may have been Norse activity in L'Anse aux Meadows for as long as a century.This proved that Christopher Columbus was not the first European in North America.

There are Norwegian legends around Leif Ericsson that vaguely tell of the settlements in what is now Greenland to Newfoundland (known the as Vineland), retold by Adam of Bremen, a German cleric.

"He (The Danish king, Sven Estridsson) also told me of another island discovered by many in that ocean. It is called Vinland because vines grow there on their own accord, producing the most excellent wine. Moreover, that unsown crops abound there, we have ascertained not from fabulous conjecture but from the reliable reports of the Danes."

The belief is that it had been an outpost for ship repair. Perhaps the reason that there are no trees in the area to this day. Evidence of butternuts that grow further south have been found, which eludes to Vikings exploring the coast further to the south. Butternuts are not known to grow north of New Brunswick. Also Eleanor Barraclough, a lecturer in medieval history and literature at Durham University, suggests the site was not a permanent settlement. There had been no graves, tools for agriculture or remains of livestock common to the time found.

The history of the area goes much farther back then the Viking settlement. There is evidence of yarn that predates the settlement which was found December 23, 2018 by Michele Hayeur Smith of Brown University in Rhode Island

"They clustered into a period from about 100 AD to about 600-800 AD – roughly 1,000 years to 500 years before the Vikings ever showed up. (The Dorset)are manipulating the kinds of fibres you find in your environment at least as early as 100 BC."

L'Anse aux Meadows is one of the most historically interesting places to visit in North America. There are many secrets that have been revealed about the peoples who have inhabited the area. Quite positive there will be many more! 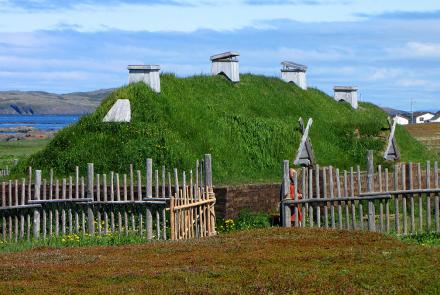