Submitted by webmaster on 13 September 2019

In continuing the series Coming to Canada, how people who arrived through immigration helped shape Canadian culture, I remembered the current Minister of National Defence, Harjit Sajjan. His story before coming to Canada is a fascinating one. It tells how his influences would help shape our culture of acceptance and tolerance. Coined "Badass" Defence Minister by the CBC, he currently fills the position, Minister of National Defence since Justin Trudeau had appointed him in 2015 and acting Minister of Veteran Affairs in 2019.

Harjit Singh Sajjan was born on September 6, 1970 in Bombeli, India. Son of Kundan Sajjan who was the head constable of the Punjab Police in India at the time. The family emigrated to Canada in 1976 to join their father who resided in British Columbia and worked in a sawmill. Harjit's mother and sister worked in berry fields around the southern mainland of British Columbia in the summer to help make ends meet. He would learn what sacrifice meant to succeed, through the actions of his family.

Harjit would begin his military career in Vancouver, British Columbia as a trooper with The British Columbia Regiment in 1989 where he would rise to the rank of lieutenant-colonel. He was deployed four times during his career, once to Bosnia and Herzegovina, three times to Afghanistan. He was injured during his deployment to Bosnia. Returning to Vancouver joining the Vancouver Police Department, lasting 11 years. Ending his career as a detective with the gang squad investigative unit, remaining attached to the Canadian Military as a reservist. It was in Afghanistan that he would show his potential as an intelligence officer.

During his tenure with the Vancouver Police Department, Harjit had his first deployment. It was shortly after Operation Medusa had begun in 2006. He joined the Royal Canadian Regiment Battle Group in Kandahar, as a liaison officer with the Afghanistan Police. Punjabi, being his first language was understood by Urdu-speaking Afgans without a translator. Coupled with his Sikh "warrior culture", he would gain favour with the religious and village leaders of the region. During his fact finding missions he would discover that the corruption of the Afghanistan government would be the driving force of the Taliban recruitment. Once Harjit reported this to Brigadier General David Fraser, he would be tasked with assisting in planning for Operation Medusa.

During Harjit's involvement in Operation Medusa, which lasted from September 2 to September 17 2006, four Canadian soldiers under his command would be killed in action. General David Fraser would evaluate his command as "nothing short of brilliant". He then returned to Vancouver and took up his job at the police department. General David Fraser wrote the department a letter stating the he was "the best single Canadian intelligence asset in theatre", noting that his actions "saved a multitude of coalition lives" and the the Canadian forces should "seek his advice on how to change our entire tactical intelligence training and architecture". Mentioned in dispatches as useful for his tactical counterinsurgency knowledge in the planning and operation of an unnamed operation in September 2006 in securing important terrain.

When he returned from his tour of Afghanistan in 2006, Harjit started his own consulting company that would teach Canadian and American military personnel intelligence gathering techniques. In 2007 he worked as a consultant for Barnett Rubin, an American policy analyst and Afghan expert. This began as a correspondence over Barnett's article in the journal Foreign Affairs called “Saving Afghanistan”. Harjit passed along his own assessment about what to do about Afghanistan’s opium economy and its connections to state corruption and Taliban financing. His views on how to tackle the Afghan opium trade had evolved into a collaboration as advisers to American military and diplomatic leaders in Afghanistan.

In 2009 Harjit took another leave from the Vancouver Police Department. After taking two leaves of absence for two previous tours in Kandahar, he had to finally resign from the Vancouver Police Department for a third role in Afghanistan in 2010. During this tour he was assigned Special Assistant to Major-General James L. Terry, the commander of American forces in Afghanistan.

2011 seen him become the first Sikh to named a commander of a Canadian Army reserve regiment. He was named Lieutenant-Commander of The British Columbia Regiment (Duke of Connaught's Own).

2012 he was bestowed the Meritorious Service Medal for diluting the Taliban influence in Kandahar province. Also earning the Canadian Peace Keeping Service Medal, Order of Military Merit Award and served as an Aide-de-Camp to the Lieutenant Governor of British Columbia.

Harjit entered politics in 2014 as a Liberal, becoming the MP of Vancouver South in 2015. Harjit was then named Minister of National Defence on November 14, 2015, by Prime Minister Justin Trudeau.

Harjit has faced some controversy over his career. Firstly on his entry into politics, he was "show cased" by Justin Trudeau at a party in Montreal in November 2014. The Vancouver South Liberal representative stepped down soon afterward. Barj Dhahan, the Liberal MP stepped away under pressure from Trudeau's organizers as he told Macleans Magazine in an interview. "So it wasn’t an issue about the Sikh community as such, that there was an element supporting me and an element supporting Harjit Sajjan,” Dhahan says. “I wasn’t seeking the nomination as a Sikh candidate." There is also some controversy over his role in Operation Medusa. Harjit calling himself the "architect" of the operation during an episode of Conversations That Matter, saying General Johnathan Vance, Chief of the Defence Staff saw him as the "architect" behind Operation Medusa. Harjit would later apologize for the remarks that he made during the interview.

Harjit Singh Sajjan had come to Canada as a young boy of five years old and took life head on. He learned what hard work and sacrifice meant at a very young age, working in berry fields trying to keep up with his sister. He took those lessons that would carry him through his career to his current status. Making Canadian history twice! 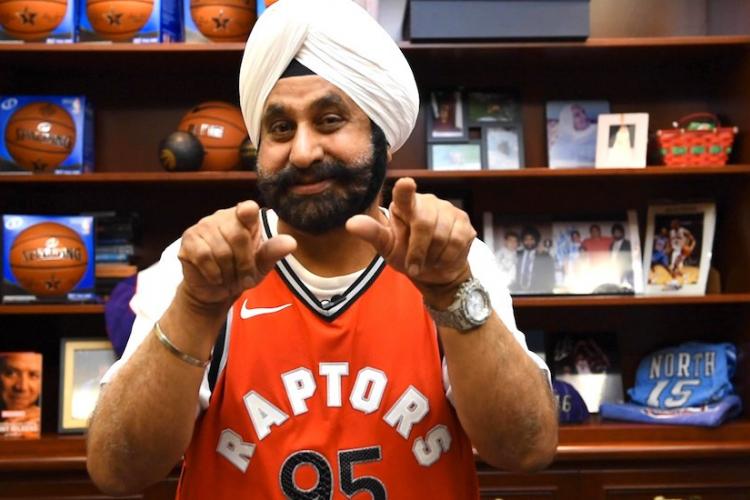 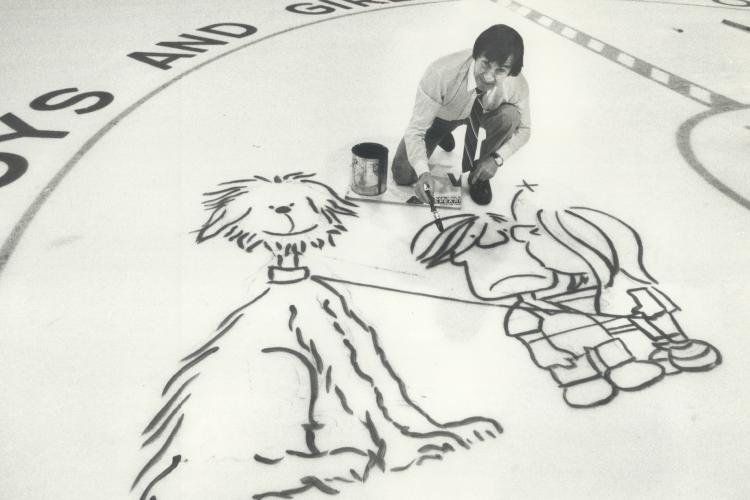